St Wystan’s is delighted to be able to introduce Spanish lessons for pupils in Year 5 and 6 alongside their weekly French lessons from this week.

Learning languages puts children at a significant advantage, with research showing that the cognitive benefits have a direct impact on a child’s academic achievement. We believe that it’s never too early to learn a new language – in fact, at St Wystan’s, children in Nursery begin to learn French through stories, singing and play. As children progress through the school, their skills are consolidated to be able to describe daily routines, characteristics, and directions, with an emphasis on gaining confidence and an increased awareness of different cultures.

St Wystan’s Teacher of French & Spanish, Mrs Fabienne Jones, is excited to introduce the new language lessons and looks forward to seeing the positive impact: “In our first few lessons we will be learning all about where Spanish is spoken, the similarities between Spanish and other languages that we may already know, as well as how to introduce ourselves in different situations.”

The introduction of Spanish lessons to Years 5 and 6 will further widen our pupil’s social and cultural horizons whilst developing a much sought-after skill in today’s multi-cultural environment. 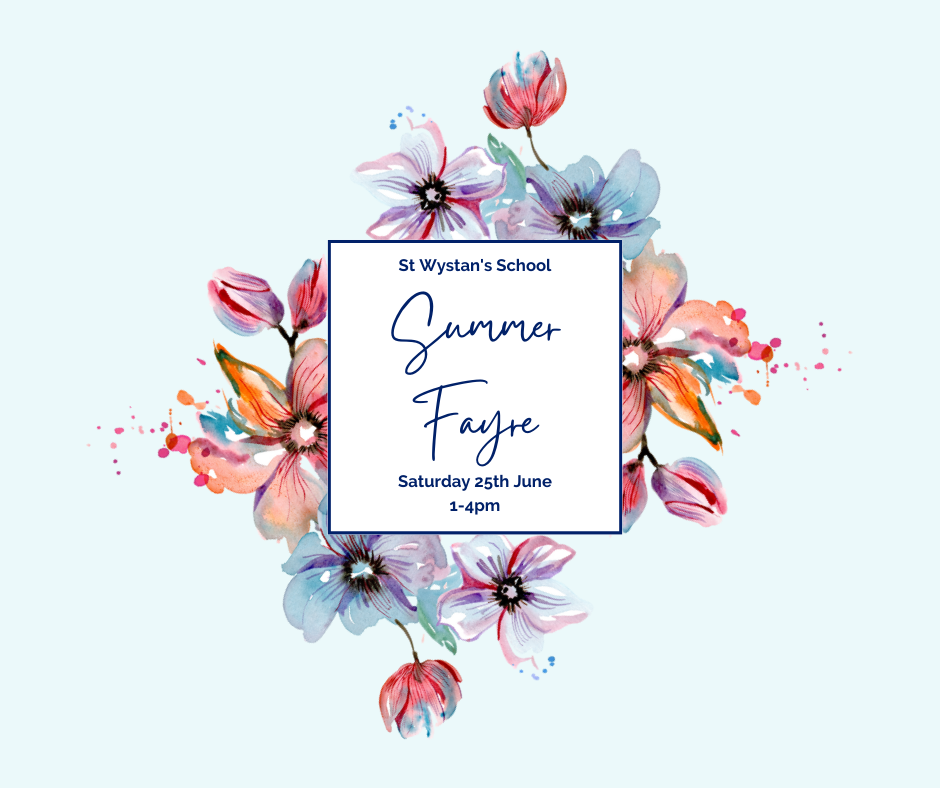